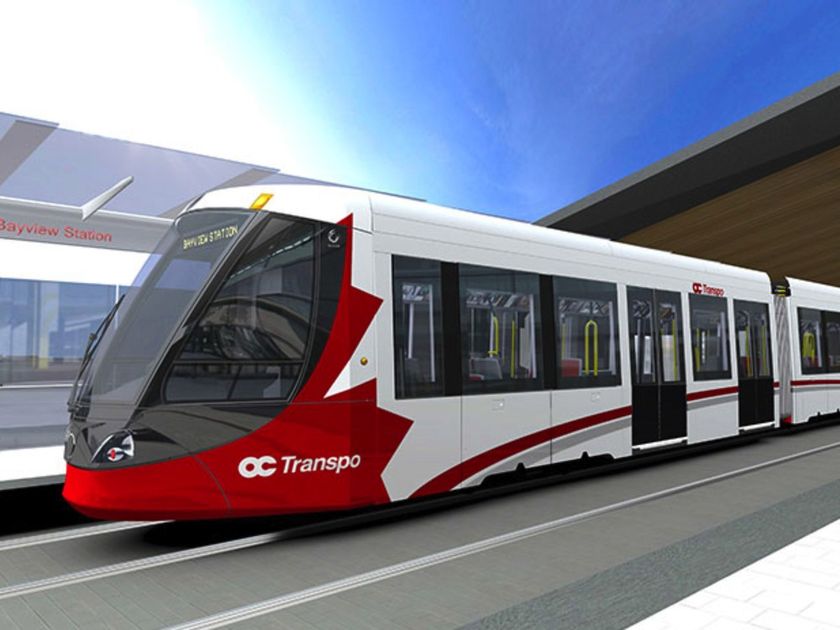 Kathleen Wynne desperately making things up in Ottawa
Unable to run on her 15 year record of scandal, waste, and mismanagement, Kathleen Wynne has nothing left to do but make things up. Grasping at straws, Kathleen Wynne fabricated a story that a new government would cancel the Ottawa LRT, saying“People always say, can you make sure this doesn’t change, just in case you don’t get elected?…My answer always has to be, no.”
This is despite assurances from Ottawa Mayor Jim Watson who said,  “I met with [Ontario PC Leader] Doug Ford, he said he’s not going to change our plans or cut back…They know it’s the right thing to do, and we’re going full steam ahead with Phase 2.”
“The people of Ottawa can count on me to build transit,” said Ontario PC Leader Doug Ford. “The Ontario PCs are fully committed to moving forward with Phase II of the Ottawa LRT.”
“I have spent my whole career working to build transit and infrastructure projects that get people moving and alleviate congestion,” said Ontario PC Leader Doug Ford. “I’ve met with Mayor Watson and I gave him my assurance that I am fully supportive of the Ottawa LRT Phase II.”
“Kathleen Wynne and the Liberals are untrustworthy. They will do, say, or promise anything to cling to power.”